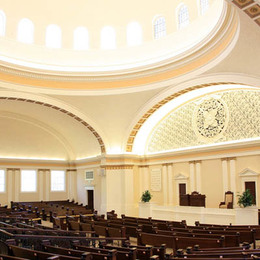 To help curate our 19th-century Revival-era colors, one of the architectural resources of the American West we looked to was Pasadena’s First Church of Christ, Scientist.The church’s historic paint colors were a simple scheme consisting of light, warm colors. 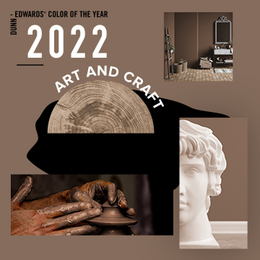 A timeless, versatile hue, Art and Craft (DET682) beckons us to revisit the classics. It evokes an earthy, sophisticated quality—the perfect backdrop for showcasing handmade objects and works of art. 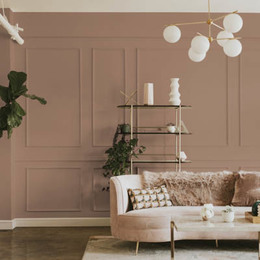 The color of comfort—earthy, warmth and nature—brown is a stabilizing hue that grounds a design palette. Considered an unexciting hue by some, brown has come into its own the past few years and is now a trending force in both fashion and interiors. In the right context, brown adds elegance and warmth to palettes, highlighting nature’s influence. 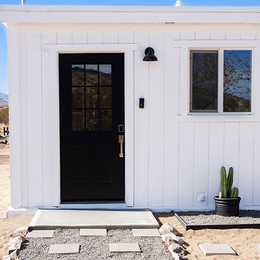 Is White Paint A Tool To Help Fight Climate Change?

White paint has the ability to reflect the sun’s heat rather than absorb it as darker colors do, therefore keeping all things that are painted white, naturally cooler 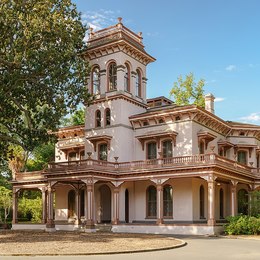 Bidwell sought a place in Victorian society and built a mansion for himself and his wife Anne. The home is a stellar example of Italianate Victorian architecture. 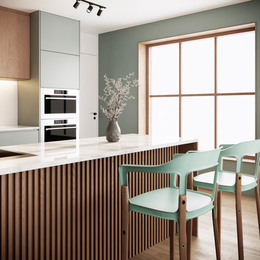 The juxtaposition of Japanese Zen-minimalism and Scandinavian functionality, Japandi creates a perfect fusion of form and function. 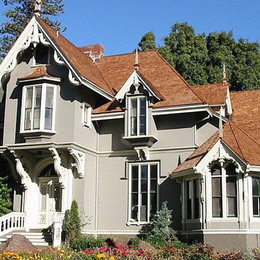 With that in mind, each of the 142 historically- accurate colors in our Then, Now & Forever® collection were inspired by historic architecture of the American West. One such architectural inspiration was Joseph Mora Moss Cottage in Oakland, California. 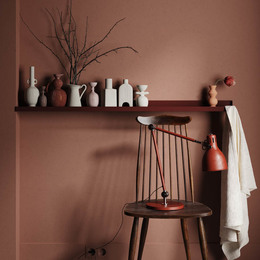 Cottagecore, a term first heard on Tumblr in 2018 and frequently this past year, has captured the attention of many seeking an uncomplicated way of life. 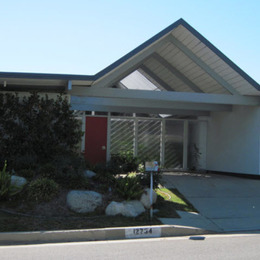 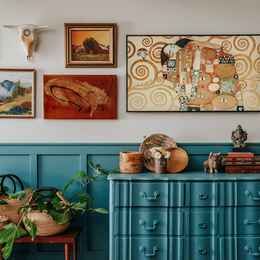 We are pleased to showcase a recent design projects by Claire Thomas — design maven, curator of color and all-around creative. When viewing her latest creation, located in Venice, Calif., we noted how the lush and fun color palette brought this magical inspiration to life.