What is color field painting?

Color field painting is described as a style of American abstract painting, featuring large swathes of color covering much of the canvas, that was prominent from the 1940s to the 1960s. This form of painting is a study within abstract expressionism, developed by well-known abstract artists such as Mark Rothko, Barnett Newman and Clyfford Still, who were looking for a unique style of abstraction. The artists’ attempts were to create a modern and mythical form of painting, walking away from figures and forms and toward a pure connection with myths and emotions. 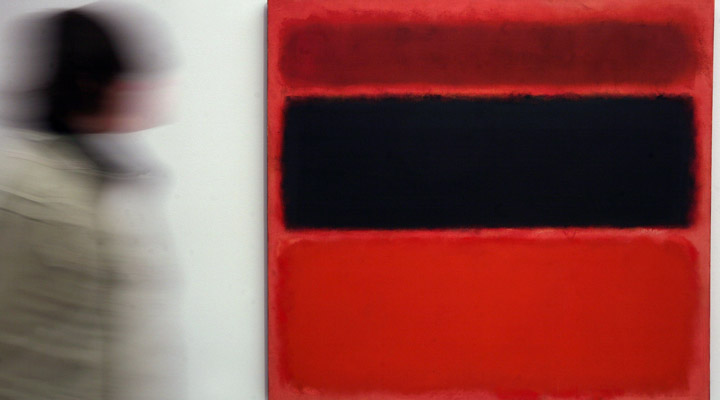 An abstract painting of US painter Mark Rothko is seen prior to the opening of an exhibition at the Munich Kunsthalle on February 7, 2008 in Munich, Germany. Photo Credit: Johannes Simon/Getty Images. Mark Rothko is a well-known color field artist. 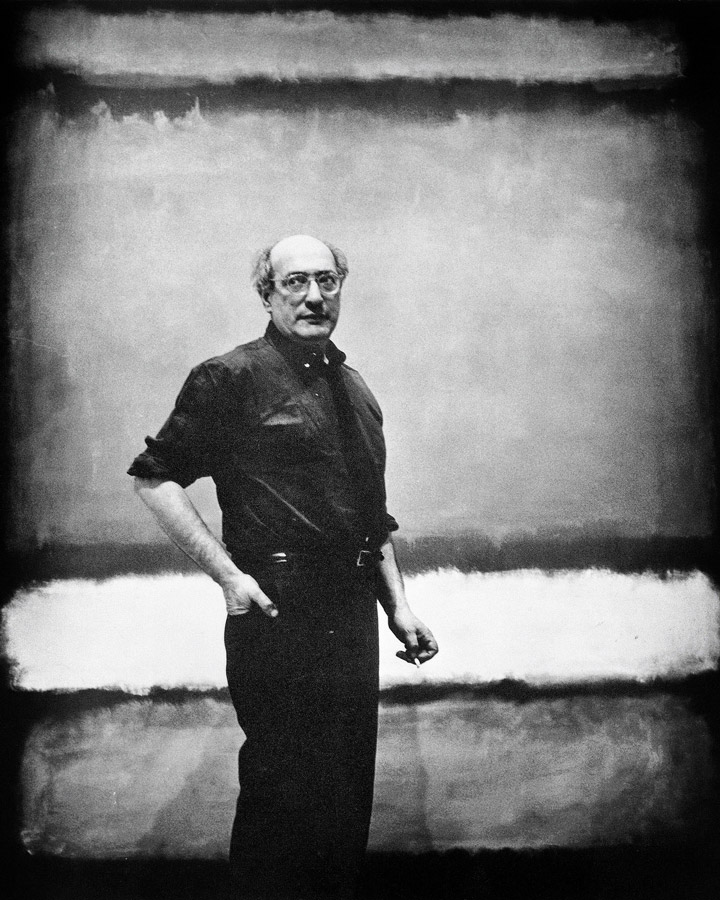 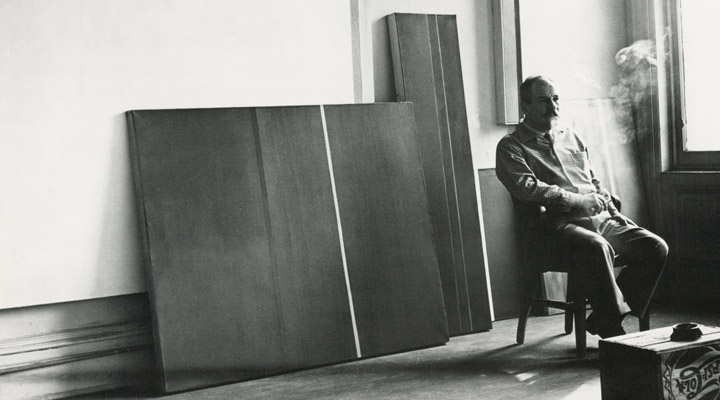 Using the power of color, canvases were painted with large fields of color. In this sense, the color would envelop the viewer when looking at a canvas at close quarters; in turn, creating a mythic sense of proportion when studying the paintings. Color field painting, thus, avoided the use of a form or figure with a backdrop and, instead, offered a new form of abstraction in which the painting appeared to continue beyond the ends of the canvas. When describing the ideals of color field painting, Newman stated, “We are creating images whose reality is self-evident and which are devoid of the props and crutches that evoke associations with outmoded images, both sublime and beautiful…the image we produce is the self-evident one of revelation, real and concrete, that can be understood by anyone who will look at it without the nostalgic glasses of history.” 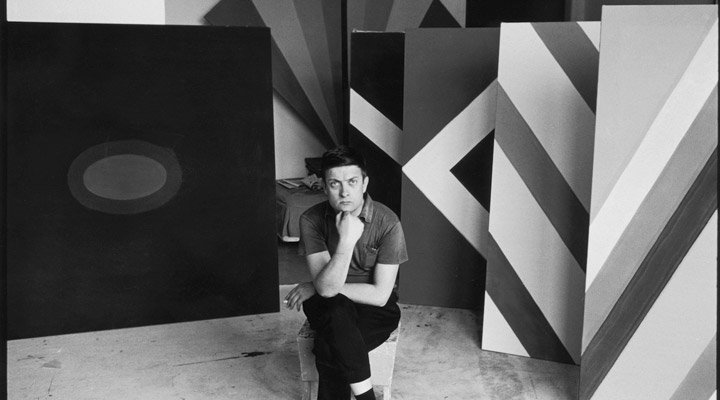 Portrait of American artist Kenneth Noland as he sits on a chair in his studio surrounded by his geometric paintings, 1960s. Photo Credit: Fred W. McDarrah/Getty Images. 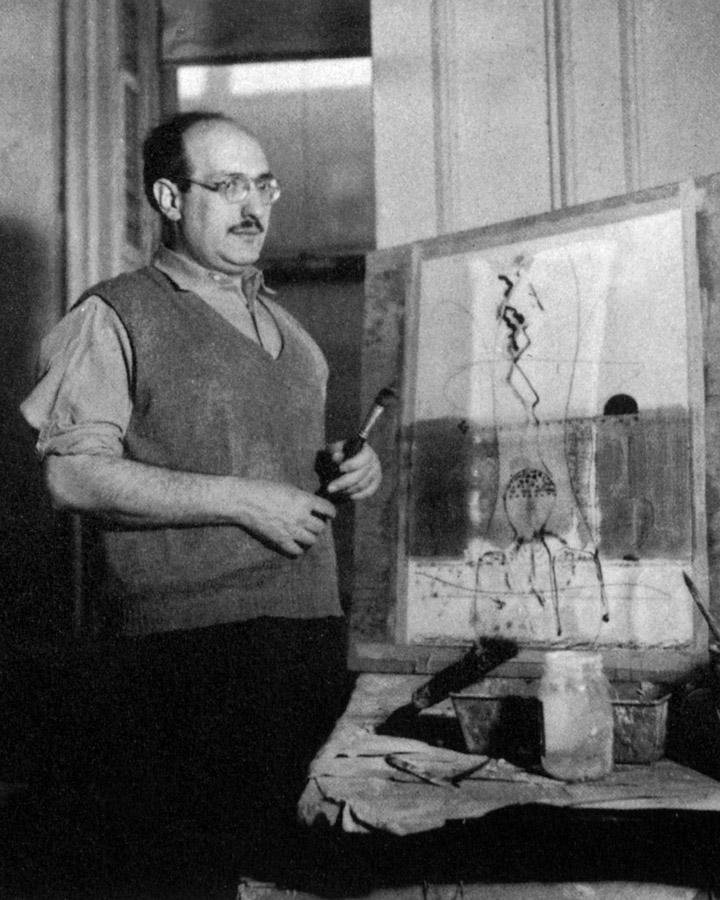 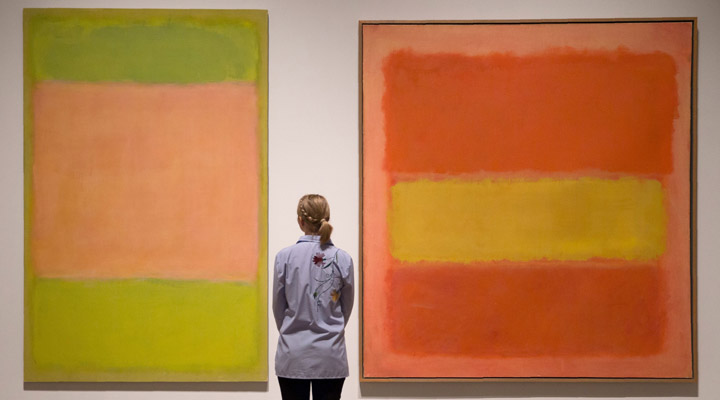 A gallery assistant poses in front of paintings entitled 'Untitled, 1954' (L) and 'Untitled, 1949' by US artist Mark Rothko, during a photo call to promote Abstract Expressionism, an exhibition of paintings and sculptures, at the Royal Academy of Arts in London on September 20, 2016. Photo Credit: Daniel Leal-Olivas/AFP/Getty Images.

As Rothko, Still and others were still developing their own sense of ideas on color field painting, two distinct forms of abstract painting were being created – color field painting and gesture painting. Well-known and
highly-regarded American art critic Clement Greenberg celebrated the development and emergence of color field painting onto the American art scene in the 1950s. He preferred to call it post-painterly abstraction, with its use of gorgeous color on a large-scale form, emphasizing stain painting. In his 1955 essay titled, “American-Type Painting,” he stated that the style advanced a tendency in modern painting to apply color in large areas or "fields." “A new kind of flatness, one that breathes and pulsates, is the product of the
darkened, value-muffling warmth of color in the paintings of Newman, Rothko and Still…their surfaces exhale color with an enveloping effect that is enhanced by size itself.” 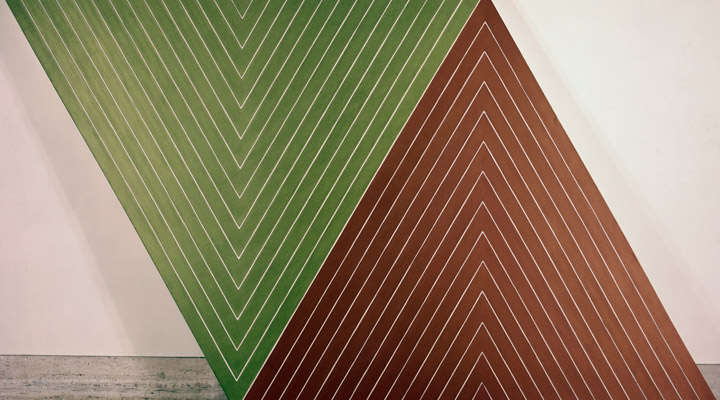 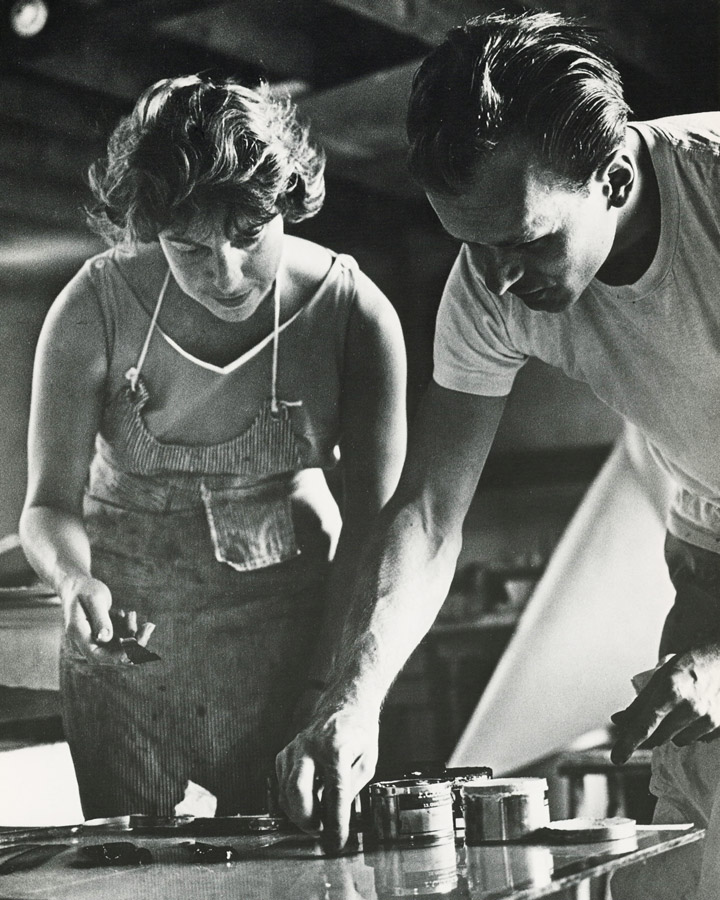 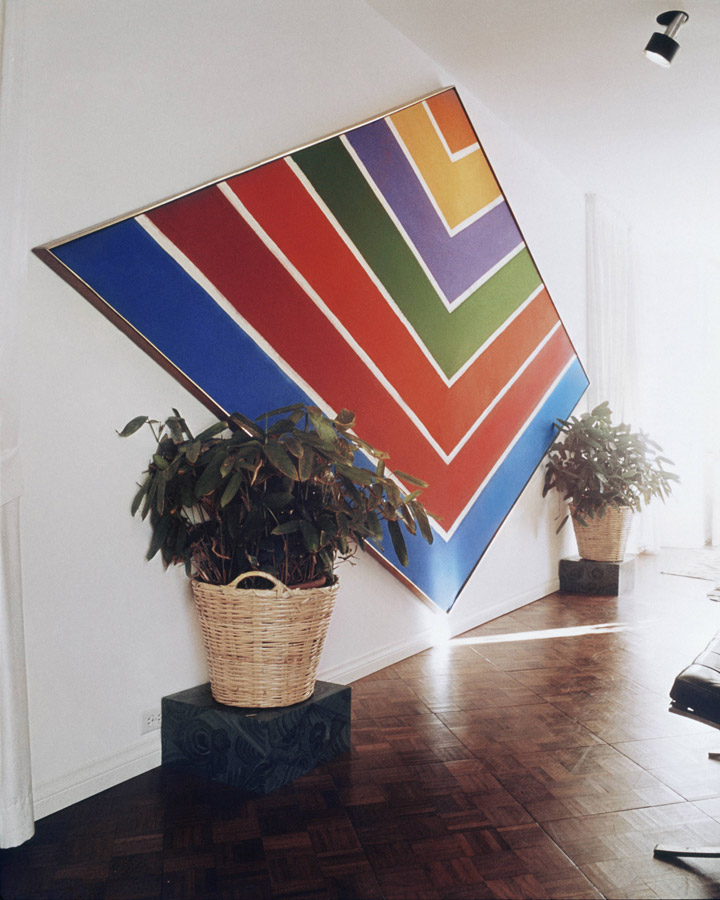 By the late 1950s and 1960s, newer artists had emerged, creating a more formalized approach to color field painting. These artists included Kenneth Noland, Morris Louis and Jules Olitski, among the top talent. Then,
in the 1970s, the style virtually disappeared as minimal art and pop art became the favored choice of artists to explore. However, within the last few years, a resurgence of interest in color field painting has emerged, as we continually look to the past to update and refresh past ideas, molding and morphing into new
forms of artistic expression. 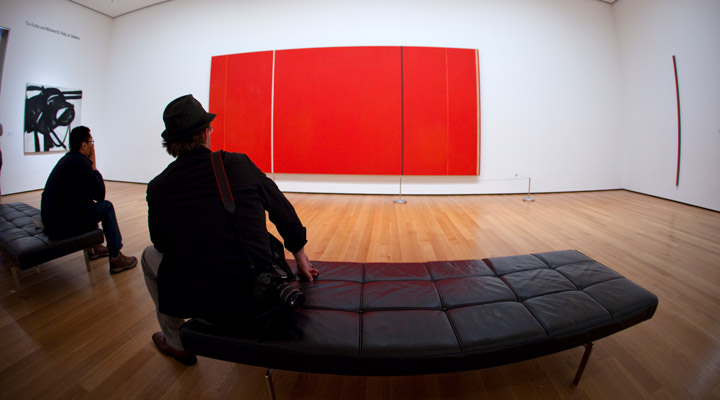